WHITEHOUSE STATION, N.J., June 27, 2007 – Merck & Co., Inc. announced today that the U.S. Food and Drug Administration (FDA) has accepted the New Drug Application (NDA) for ISENTRESS™ (raltegravir, previously known as MK-0518). Data in the NDA support the proposed use of ISENTRESS in combination with other antiretroviral agents for the treatment of HIV-1 infection in treatment-experienced patients with evidence of HIV-1 replication despite ongoing antiretroviral therapy (ART).

The FDA granted ISENTRESS priority review status, a designation for investigational products that address unmet medical needs. Under the priority review designation, the FDA is expected to review and act on the NDA for ISENTRESS within six months of submission. Merck anticipates FDA action by mid-October and as planned is also moving forward with regulatory filings in countries outside of the United States.

If approved, ISENTRESS would be the first in a new class of antiretroviral agents called integrase inhibitors that inhibit the insertion of HIV DNA into human DNA. Inhibiting integrase from performing this essential function blocks the ability of the virus to replicate and infect new cells. There are drugs in use that inhibit two other enzymes critical to the HIV replication process – protease and reverse transcriptase – but currently no approved drugs inhibit integrase.

The application included data from Phase II and Phase III clinical trials in which ISENTRESS was used in combination with optimized background therapy (OBT) in treatment-experienced HIV patients failing ARTs who were infected with virus resistant to at least one drug in each of the three available classes of oral ARTs. The formulation of ISENTRESS under review is a single 400mg tablet dosed twice daily without regard to food and which does not require boosting with ritonavir. Merck also is conducting ongoing clinical trials of ISENTRESS in the treatment-naïve (previously untreated) HIV population. 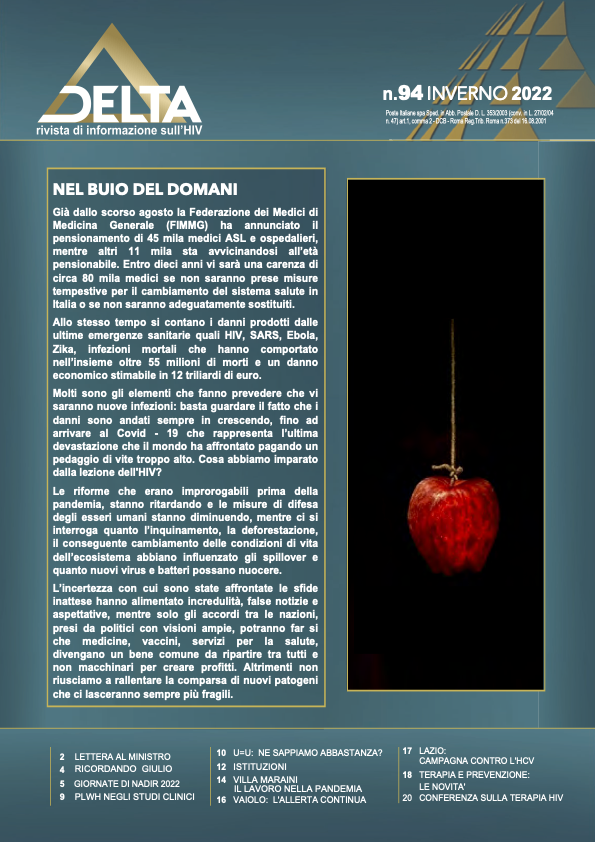