Prior to antiretroviral therapy interruption, the dominant plasma virus was exclusively R5-tropic in 8 subjects and dual/mixed or X4-tropic in 7 subjects. Concurrent with emergence of drug-susceptible “wild-type” HIV, the virus population in plasma shifted co-receptor utilization in 5 subjects, 2 from dual topic to either R5 or X4; 2 from R5 to dual tropic and 1 from X4 to dual tropic. After controlling for baseline CD4 and change in viral load, no significant differences in CD4 declines were found between those with R5 vs. those with dual tropic virus (P=0.20). Genetic changes during the tropism switch were found in the V3 loop.

The authors conclude, “Approximately half of patient viruses from treatment failure patients were able to use X4 as a co-receptor. Therapy interruption could result in the emergence of R5 or X4 variants suggested that antiviral treatment is able to suppress drug susceptible viruses with different tropisms. There is no evidence that a specific tropism is associated with an increase in CD4 T cell loss or an increased viral load over time during STI. The results imply that CD4 T cell loss during STI is related to the re-emergence of drug susceptible viruses with higher fitness rather than to a switch in virus tropism.”

W Huang and others. Persistence of Archived Viruses with a Unique Tropism in Antiretroviral Treated Individuals with Drug-Resistant HIV. 12th Conference on Retroviruses and Opportunistic Infections. Boston, MA; February 22-25, 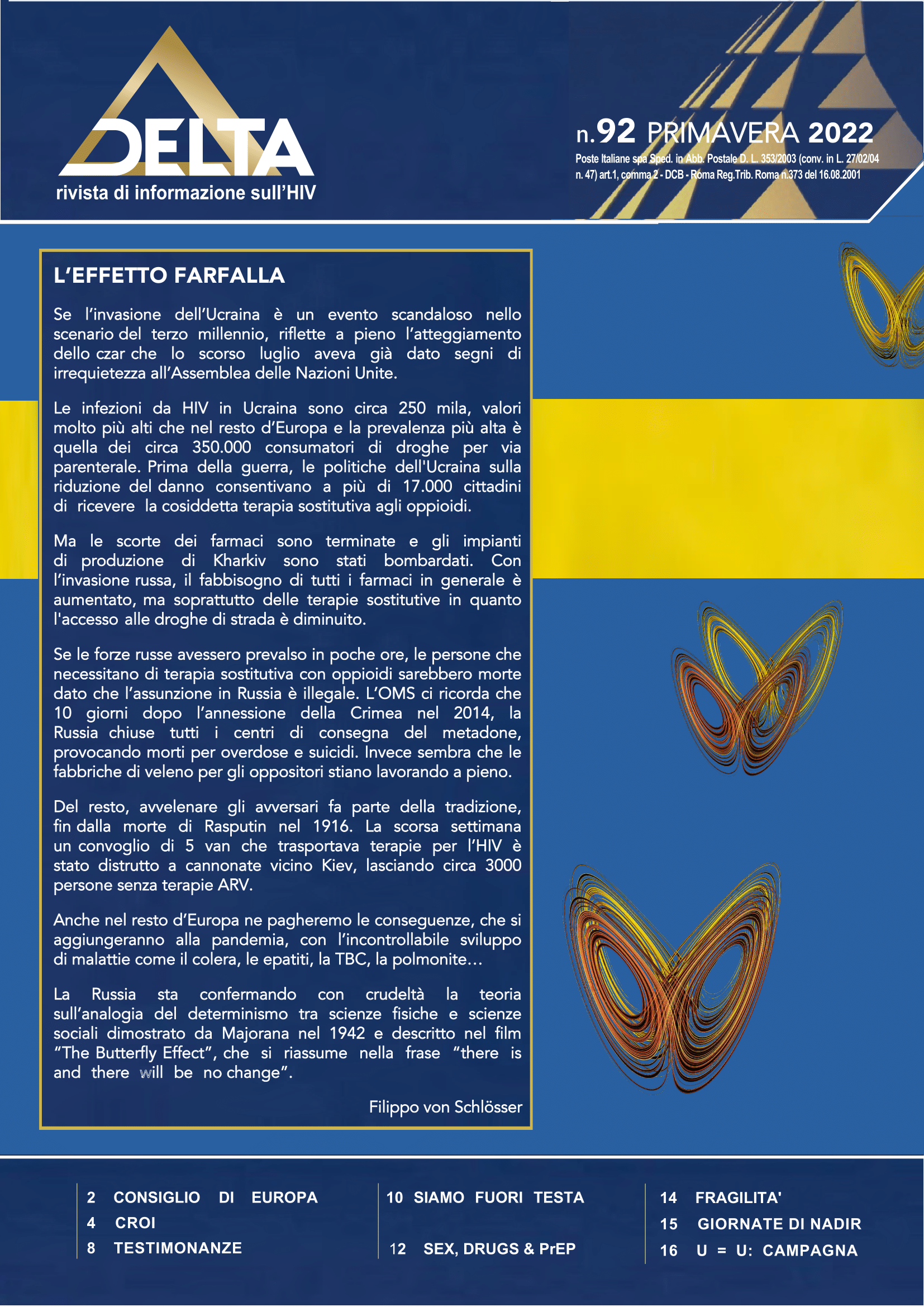